HQ in U.S wants to implement programs in Asian countries

Problems and issues that arose in meetings 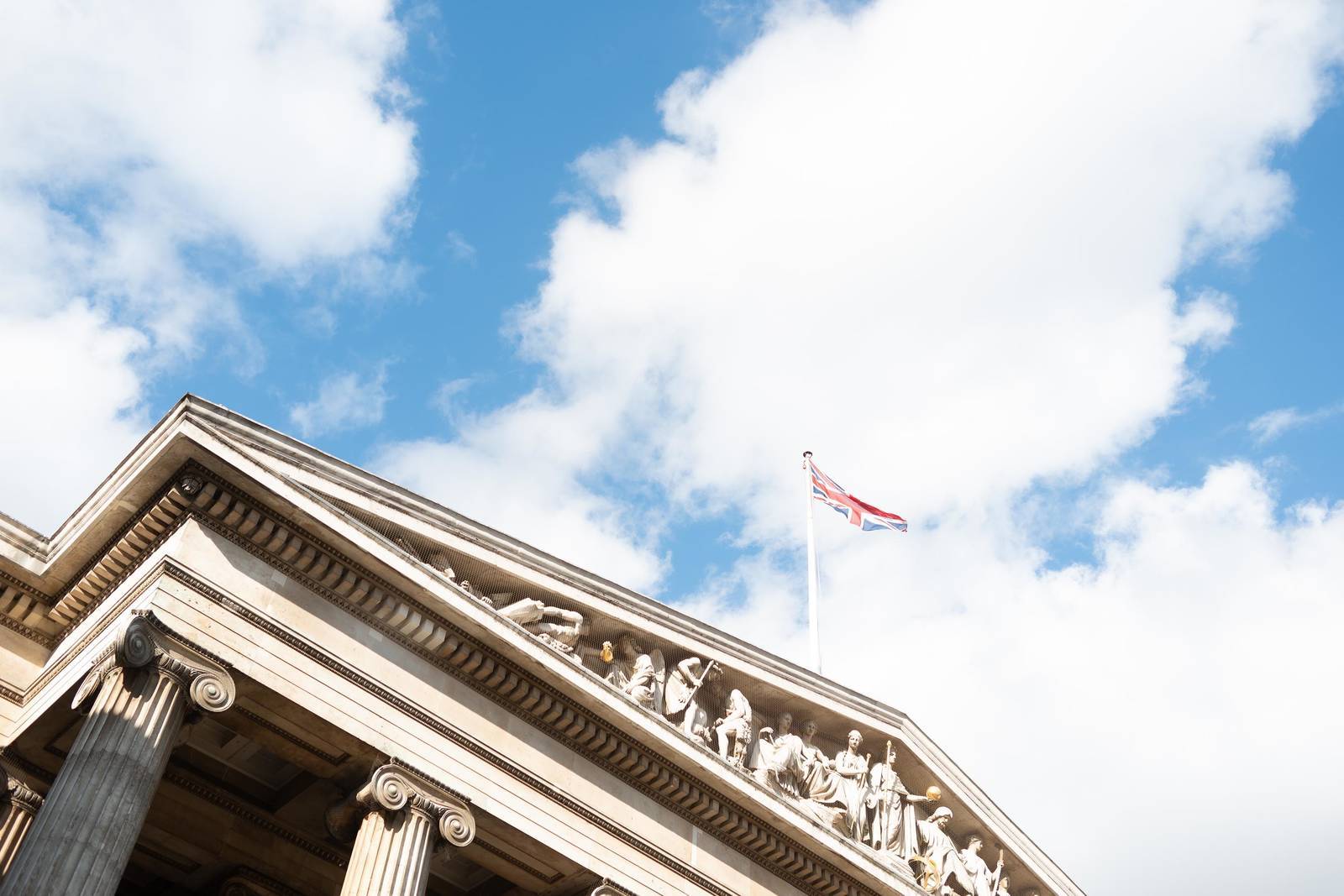 The managing director from HQ expected that most of the leaders in Asia based teams could discuss and learn the core concepts during the meetings organized by HQ. However, when she had the conversations with them, she realized that they could not understand the deeper concepts in English. Instead of implementing an English version of training, she persuaded the management team to implement the training initiatives in the local languages. Some of the content and exercises did not match well with Asian culture. Some of the tools were not appropriate in their business daily activities. While searching for a suitable consultant, she heard about Philosophia Japan from her MBA friend, an executive at a chemical company. After having a teleconference with Philosophia, she was impressed with their extensive knowledge about business, localization and implementation. She decided to ask Teppei Ikeda, CEO of Philosophia for localization help with bringing her project to life. Philosophia Japan arranged the initial engagement meeting with Korean and Singaporean Trainers. Within two months, all materials were ready and all facilitators had been briefed and the project had been discussed at length. At end of the second month after the initial meeting, the client had implemented three classes successfully in Japan, South Korea and China.

Please fill out the information below.